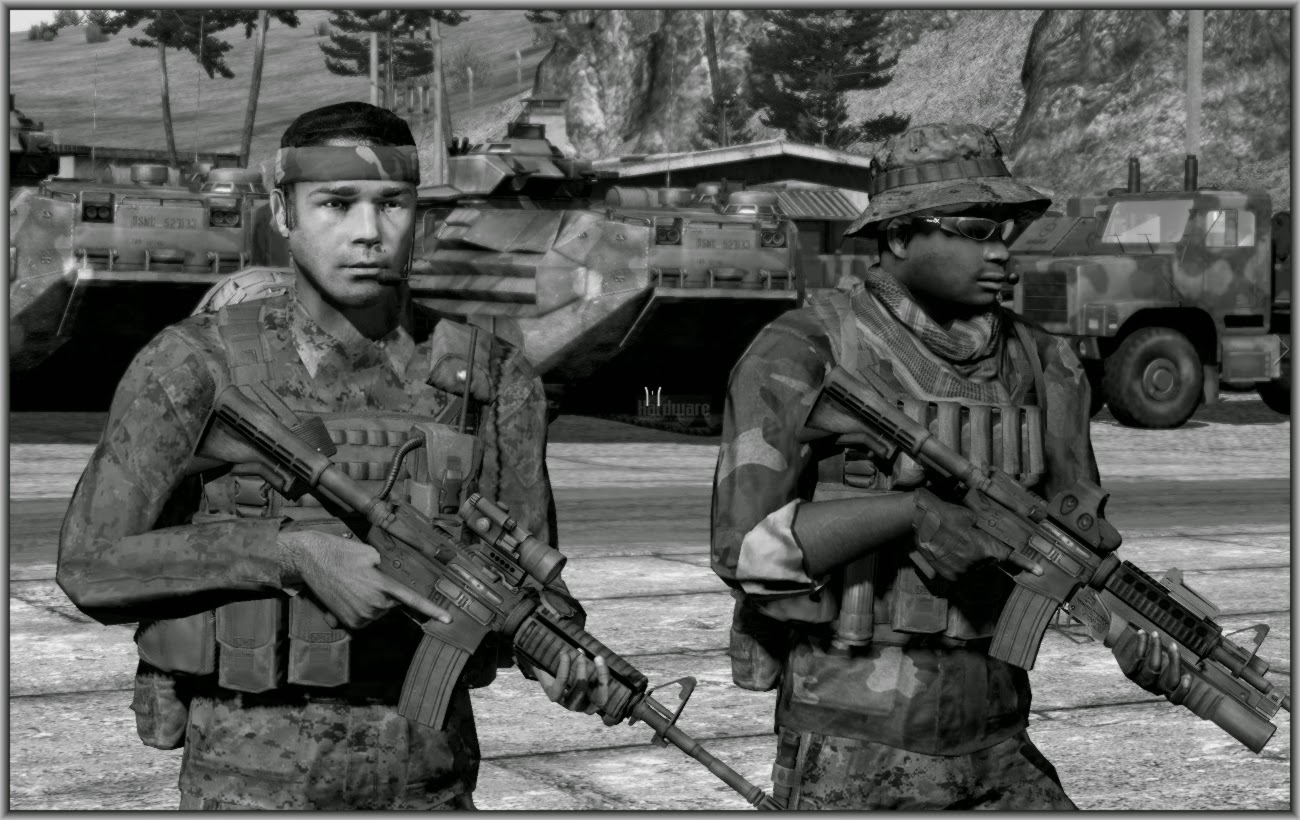 Hey Armaheads,
lately i have been a bit lazy with new posts but i dont want this month to be passed without an interview release for you folks.

When i started this blog it was mainly because of "All in Arma" and my curiousness about whats happening behind scenes.
.kju, the head behind the mod, had some great answers to my questions and really made me looking forward to ask more modders, scripters and mission-makers about thier work.

Arma 3 is here now and it would have been great to have a fully working AllinArma to use our favorite toys from Arma 2 in Arma 3. Unfortunatly it didnt happen because of various reasons that will be explained in the following interview... 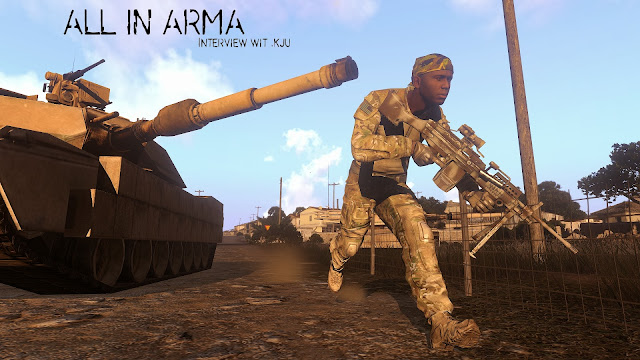 Are you happy with the Arma 3 release and its current state?


I am to answer from different perspectives: As I had quite an insight to the development of Arma 3 and what happened in the background, the release state is pretty good aside from some issues here and there.

As a player I am quite disappointed by the lack of MP focus, no dedicated PvP game mode nor PR campaign to draw in players from Project Reality, Red Orchestra or Battlefield - hence the situation looks pretty grim there. I am doubtful any post release work can change anything significantly there any more unfortunately.

As modder it is also a huge missed opportunity and big damage to have no backwards compatibility and A3 Rearmed ready for the Arma 3 release - it could have been easily possible, if it would have been part of the Arma 3 design and decision making process from the start. With the problems during the Arma 3 development it seems reasonable to me that they decided to focus on the core game itself and postponed that topic for later.


All in Arma is working better and better but there are still some major issues going on. Could you please explain some of them for the readers?


Essentially there are four major limitations for the development of AiA:

1) BI does not allow re-distribution of A2/OA files. In other words it is not possible to edit/modify the official files - I am limited to modifications by additional addons and some complicated workarounds with dummy addons and ensuring a specific modfolder loading order.

2) Lack of documentation. While BI did provide some decent docu this time already during the alpha phase, they are still missing out on various other topics that make it hard to configure units to make use of new Arma 3 features - like reflectors for vehicles.

3) Engine issues. Using the A2/OA content within the Arma 3 engine obviously may not work always fully or not at all. For various issues I found workarounds, yet some only BI programmers can sort out - like the missing engine sounds of cars and tanks, or the broken simulation for non PhysX tanks (almost weightless). Here we can only express towards BI that the community sees these issues as important to be fixed as soon as feasible.

4) Some things require models to be changed. So far this has not been possible. However recently Marek, CEO of BI, has announced that they plan to release all the source models for A2/OA - this is great news! I hope they do release also the OA DLC and TKOH and its DLC's source models, as well as to see this happen as soon as possible. Even with those available some new Arma 3 feature will get supported quickly and some issues sorted, overall it is a massive task that has to rely on as many community members to join the effort and will take a lot of effort.

You can read more about these topics here:
Arma 3 News - Marek Spanel (CEO)
BI Forums - A solution to the A2 BI content in A3 and your thoughts


Do you feel like BI has another policy about the backward-compatibility with Arma3 than they had before?


Apparently they do and they had a change of plans according to Marek's words in the recent blog post. Still it is to be seen if and how much focus they put on resolving the engine issues at hand.


Whats going on in the lab? Can we have some intel about the upcoming AiA versions?


I am having talks with BI to determine their stance and plans to sort out the engine issues. This and the wait on the source model release are the main deciding factors if and how much I can progress with AiA.

Thxx again .kju for your oustanding work and keeping us informed by answering my questions.


So my dear reader, now its up to us to let the Bohemia-devs know that we want AiA/Arma3 Rearmed to be here as soon as possible. Its not a big effort to sign in at the Arma 3 Feedbacktracker (you need to be logged in to vote!) and push a button.

Your voice can help a lot!

I made a heroic downtempo track (yes, i like to make music too) and added some nice AllinArma-Screenshots in a utube vid for you guys to share, so you can spread the word and tell your friends to vote.